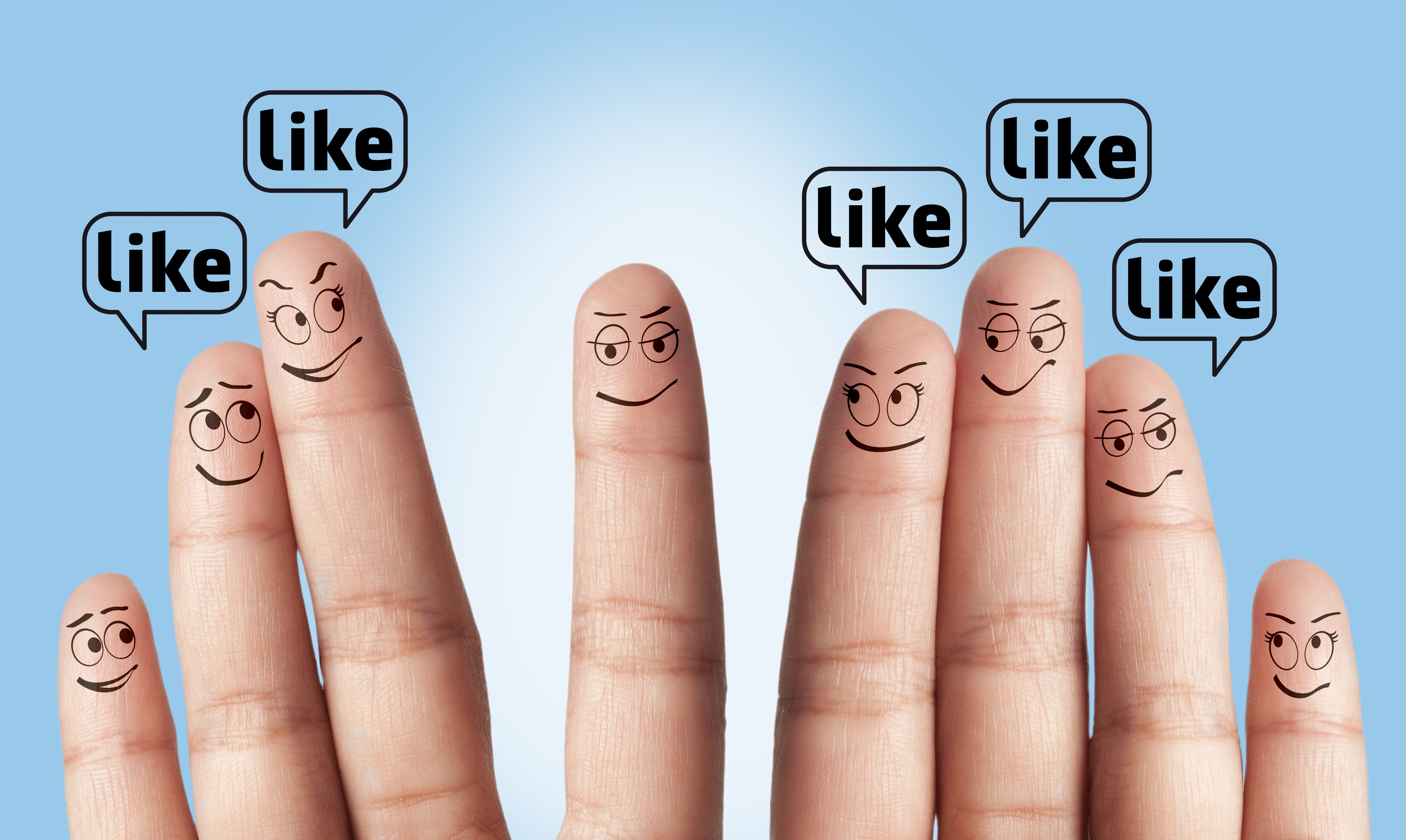 Advertisers have been skeptical about Facebook and other social networks, not clear on whether these media are truly fruitful. To test this venue, one researcher analyzed the ad campaigns of a non-profit organization.

The researcher conducted 18 ad campaigns, including four “baseline” programs that were shown as “public” ads on Facebook; and three “generic” campaigns, meaning they were socially targeted (sent to the org’s “friends”) without openly pushing a relationship. The remaining ad programs directly launched off a relationship with phrases such as:“Be like your friend,”“Your friend knows this is a good cause,” “Learn from your friend” and “Don’t be left out.”

“By showing ads to people who are already friends, the non-profit group was picking out charity-minded people in a way that they couldn’t get from the demographic information. It’s incredibly effective because you could use friendships to find responsive people.”

What’s the message for dentists?

For independent dentists, this is confirmation that ads, landing pages and other marketing media should be created around the prospective patient’s need – their “pain point.”

By targeting their emotions and their personal struggle, and not directly “selling,” we appeal to far more people – and they learn to trust us. It’s all about tuning into your readers, your prospects, and learning what works for them, what doesn’t, in marketing and advertising.

Facebook has proven to big-brand companies and small medical practices that it’s a solid media vehicle that can perform. Like anything, success comes when you figure out what people need, and give it to them.

Apply to Become a Member

"...very effective at bringing in new foot-fall by raising my profile on Google and via Facebook."

STAY AHEAD
OF THE
GAME