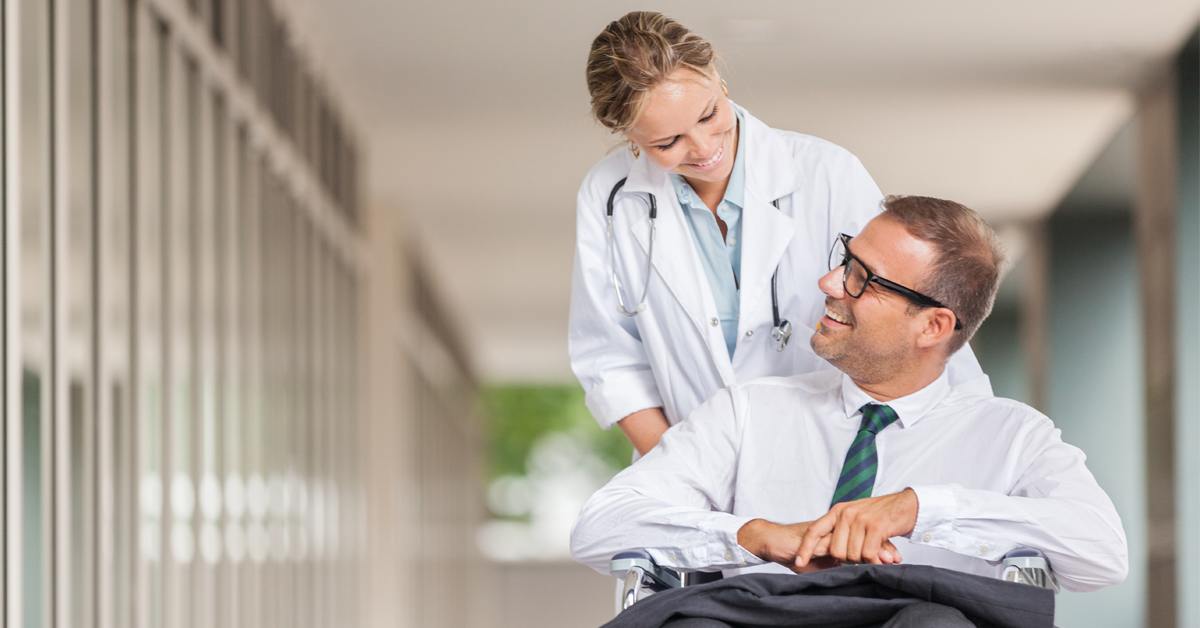 Kindness? Yes, empathy, kindness, compassion – whatever word you want to use. Research has revealed that, as in life, we’re far better off if we keep in mind that most people are struggling to some degree.

Marketing experts advise we keep that struggle in mind, as we attempt to engage with prospects in our online community. Because when we do, we can actually create a better experience for all our followers.

Kindness is a good strategy for your content –and can make your content work for a much larger number of users, one social media expert advises.

Here’s an example, outlined in a recent article:

Facebook’s “Year In Review” is a feature where you can create an album of your highlights from the past year, using photos, status updates, and anything else you posted to build your story. Maybe you’re familiar with it.

When Facebook first launched this feature in December 2014, it automatically pre-filled an album and inserted it in your timeline. The cover image was the most popular photo you posted that year, followed by many more of your pictures.

Facebook plugged in this canned message:“I had a great year. Thanks for being a part of it!”

Here’s the problem — not everyone had a great year.

A designer on Facebook’s staff, whose family had a rough year, recoiled at his “celebratory” Year in Review. He spoke to the powers at Facebook, and got things changed. The 2015 version was neutral in tone. The photos spoke for themselves – so anyone would feel comfortable.

Applying this to your own social media

We can take a lesson, and empathise with our readers. We need to treat them with respect, certainly. We must imagine that they are facing struggles. We should be careful not to assume anything about them.

There’s a golden rule in writing for consumers – and that is that we use the second person “you” and “your” rather than “we” or “I”. The message should be about the prospect, the patient, not about the dentist and his/her ego.

In business-to-consumer writing, we leave the ego at the door. We’ve gotten over being stuck on ourselves. We are trying to help our prospective patients. We want to educate them about dental problems – and about solutions that can help them.

That’s the mindset that brings compassion into the message. That attitude transforms the faceless users into real people, though we have not met them yet. The more we bring real life to our messages, the closer we will get to engaging with them – and earning their trust.

[HOW TO GUIDE] One click to knowing the Lifetime Value of your dental patients – Don’t put it off any longer!

Do You Use Dental Photographs in Your Marketing?

The Simple Power of a Flyer (For Dentists Special Offers)

Apply to Become a Member

"...very effective at bringing in new foot-fall by raising my profile on Google and via Facebook."

STAY AHEAD
OF THE
GAME